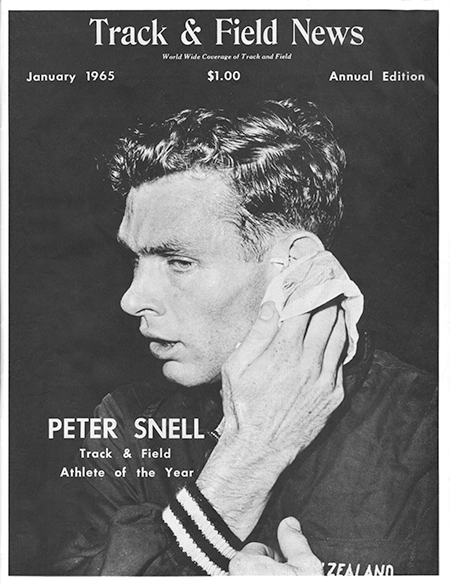 Reinstated: USATF’s Vin Lananna
On December 5 CAS ruled that the “temporarily suspended” president of USATF should be reinstated.

Died: Graham Crouch, 71
On November 28, in Lengenfeld, Germany; of cancer. The Aussie placed 8th in the ’76 Olympic 1500. A 3-time national champion, he had had his sights on silver in the final stretch of the Commonwealth 1500 of ’74, only to finish 5th in a national record 3:34.22 as Filbert Bayi and John Walker both went under the World Record.

Died: Peter Snell, 80
On December 12 in Dallas, from heart problems. See here for our tribute to the Kiwi legend. ◻︎

« STATUS QUO — December
ON YOUR MARKS — December »
Get Full Access