TOUGH, TOUGH pickin’. By our count just 9 of 2021’s top 20 are back. Feels like we had to look harder than ever at the current year’s track performances, shaping them as best we could into tea leaves.

On the bright side, the Regional races to qualify for the Championships on the demanding Stillwater course and the main event itself on November 19 should present XC fans with shocks and surprises — hopefully mostly of the pleasant variety. 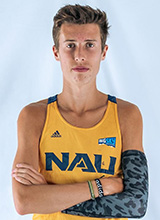 The leader of the team favorite Lumberjacks won the Nike Cross Nationals in ’19, his prep senior year, in course record time. After finishes of 4th and 11th in his first two NCAA appearances, Young has a great shot at being the first NXN victor to triumph at the collegiate level. Weeks after the ’21 meet, he lowered the American Junior Record for the track 5000 to 13:22.59. Last May he took his PR at the distance down to 13:11.30, and in June placed 3rd in the NCAA 5K sharpening his racing skills along the way. 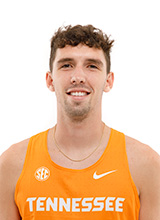 Winner of the NCAA 10,000 title last spring, Jacobs is a grad student transfer from Notre Dame following coach Sean Carlson’s move to guide the Vol harriers. Jacobs won the Foot Locker nationals in ’17 and were he to capture the NCAA crown in November he’d be the sixth to do so on the men’s side following in the footsteps of Bob Kennedy, Adam Goucher, Jorge Torres, Dathan Ritzenhein and Edward Cheserek. A 3-time All America, he placed 10th last fall with the same time as Young. 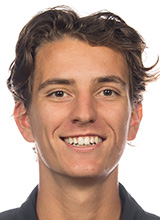 The Aussie junior’s 14th-place finish in ’21 is a strong indicator his presence near the front should be expected in Stillwater though his track performances tell an even more auspicious tale. Last school year he raced to 2nd in the NCAA Indoor 5000 (13:20.17) and 4th at the Outdoor. From there he essayed a summer of championships racing: a non-advancing 13:27.03 in his Worlds heat preceded a 6th-place showing in the Commonwealth Games 10,000 (27:44.33). He’s also an 8:32.01 steeplechaser. 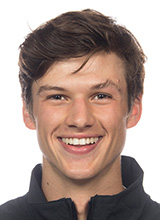 The top returner overall (4th last time), the Stanford senior raced to the Pac-12 crown in ’21 and also placed 14th in the COVID-postponed NCAA Champs run in March. Timed in 27:47.63 placing 7th in the barnburner ’21 NCAA track 10,000, he ran faster still this past spring, 27:40.16. Hicks improved a spot to 6th in the NCAA 10,000 last June showing tenacity as he raced through a heavy nosebleed that came on during the race. “It was kinda like breathing through a snorkel,” he quipped afterwards. 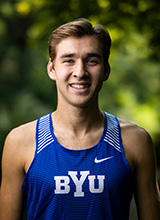 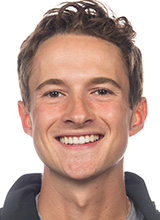 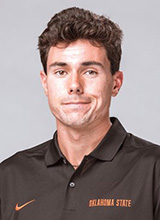 The Cowboy junior’s finish in 147th last fall stands out as anomalous on his résumé. Look rather for evidence of his ability to his runner-up race in the track 10,000. Bear in mind also that Maier placed 17th as a frosh in the harrier Nationals held in March of ’21. That race was on Oke State’s rigorous home course, of course, the venue on which this autumn’s NCAA will go off. Maier brings speed as well as strength, as showcased by the 3:56.44 mile he cranked on an oversized indoor track back in February. 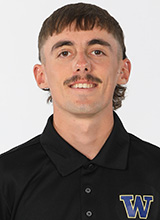 As these analyses show, our philosophy is harrier showings alone often tell a less than full tale. So it goes with Irish senior Fay. Track bests of 3:55.14, 8:29.75St, 13:16.52 and 28:22.31 plus high finishes in championships 5000s in ’22 speak to his quality as a runner and racer. His big finishes: 6th NCAA Indoor, 7th NCAA, 8th Euro Champs. He managed just 38th at last fall’s harrier Nationals but would seem to be capable of much more. 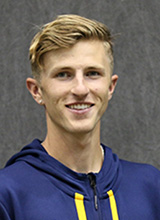 The Lumberjack third-man for last year’s team victory (13th), Bosley, now a senior, is a harrier’s harrier. He won multiple state titles as a Wisconsin prep, and in high school nationals competition scored a Foot Locker 5th plus an NXN 7th. Since arriving in Flagstaff, Bosley placed 22nd at the NCAA as a frosh, and 62nd as a soph before racing to within 17 seconds of a top-10 placing in ’21. He picked up his track 5000 PR of 13:25.90 last May. 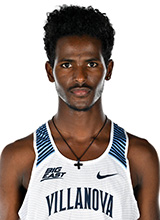 An Australian grad student, he raced to the ’20 Big East individual crown (meet held in the winter of ’21) and placed 2nd in the conference last fall. From there it was on to a 2nd-place run at the Mid-Atlantic Regional — and then his crowning collegiate achievement thus far, the NCAA 9th place race in Tallahassee, 57 places higher than his finish in March. The owner of a 28:34.41 track PR, Strintzos has been there before in cross country so surely could rise to the challenge again.