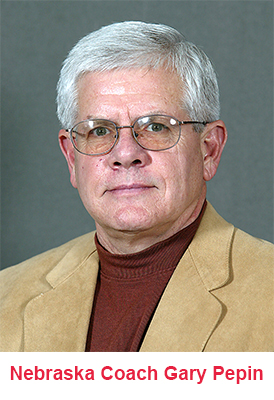 Long a top dual meet program, Gary Pepin’s Huskers won their second straight indoor dual meet championship. They did it on the strength of wins in two home quadrangulars, the Mark Colligan Memorial and Adidas Classic, as well as outstanding running-event balance.

Indiana and Texas A&M finish second and third, as they did last year. Navy at #6 represents the highest final indoor ranking for a service academy.

All of this is just a precursor to the big prize, the season-long comprehensive rankings released during the outdoor season. To be ranked, a team must compete in one or more dual meets (defined as a scored meet between four or fewer teams) during the indoor season. Teams are ranked on wins and losses, marks, and strength and depth of dual meet schedule. Teams are rewarded for taking dual meet competition seriously.