MORE SO THAN MOST YEARS, we may see familiar faces at the front of the NCAA final, as last season didn’t count against anyone’s eligibility and theoretically, all could return. Even so, the nature of the beast is change, and we expect to see a finish order that doesn’t bear much resemblance to what happened in Stillwater last March. One key factor is the course itself. Stillwater was one of the hardest NCAA courses in memory, and it shifted the balance to the strength runners like Conner Mantz who could grind up those hills.

The course at Tallahassee’s Apalachee Regional Park is much more gentle, which gives the speed demons an edge. Unless someone like Mantz can effect a midrace breakaway, we might be likely to see a pack in the late stages, with the title to be decided on the kick.

With so many miles yet to be run between now and November 20, we also expect that our early season guesswork will be upended by developments on the ground, and names we didn’t even think to mention will make the top 10. That’s fine by us as fans: pride has no place in prognostication. 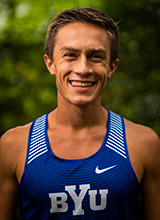 When the defending champ comes back, picking No. 1 gets easy. The Cougar junior is never afraid to run in the lead like he did in Stillwater. There, he backed off midrace, then triumphed with a powerful surge over the last mile. Since then, he sharpened his speed considerably on the track, hitting bests of 3:37.96, 13:24.78 and 27:41.16. The track 10K runner-up in 27:42.46, he placed 5th in a hot Trials race after — not surprisingly — leading in the early going. He may need all that speed to hold onto his title in the final kilo, but it’s safe to say that Mantz is hoping the race for first is over by that point. 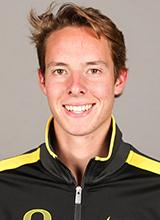 The 6th-placer in the ’19 race, Teare sat out the March nationals with the rest of the Ducks, but made history with his track antics, winning the NCAA 5000 in an American CR 13:12.27 before placing 4th in the Trials. That came after an indoor season that saw him set a mile CR of 3:50.39, anchor an NCAA-winning distance medley and place 2nd in the 3000. If the race comes down to the kick, his finish is one to be feared. 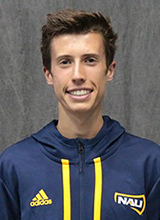 Like any prep phenom, the pressure was huge on Young to step right onto the collegiate scene and be a factor. But unlike most others in that position, the Lumberjack actually did it, placing 4th last March. On the track, he broke the AJR for the 5000 with his 13:24.26 in the spring and placed 9th in the Trials. A frosh again, Young will still be a young 19 in November’s championship. 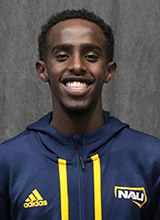 The Somali-born Nur was an in-state recruit for the Lumberjacks who ran 1600 in just 4:28.34 as a Phoenix prep. Now, says Mike Smith, “[He’s] developed into one of the best in the nation. He represents much of what our program aspires to be.” Last March he placed 7th in Stillwater. Then in June he ran 27:42.73 to place 3rd in the NCAA and qualify for the Trials. 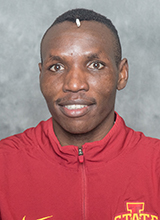 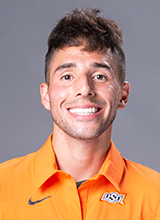 Rodriguez placed 4th as a frosh at Nationals in ’18 but then, dogged by injuries, didn’t make it back to the big dance until last March, when he placed 8th on his home course. On the track last spring he won the Texas Relays 10K and PRed with a 27:52.92 at NCAAs, but that didn’t crack the top 8 in a historically fast race. 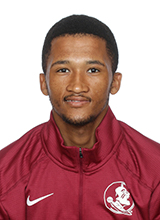 In his first season of running for the Seminoles after transferring from Coastal Carolina, the South African junior — who graduated from a California high school — surprised with a runner-up finish in Stillwater. He did it 3 days after running a South African record 13:30.55 for 4th in the NCAA Indoor 5000. Outdoors he hit 13:28.97 and 27:48.89, placing 8th in the NCAA 10K. 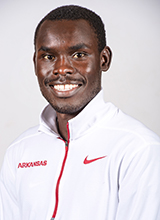 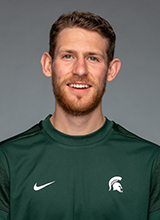 Only 33rd in March (he was 23rd in ’19), the Spartan leader may have been affected a bit by placing 3rd in the Indoor 5000 three days earlier, running a then-PR 13:29.96. Better rested outdoors, he flourished, running 13:21.40 for 8th in the NCAA and following that with an OT 6th, moving up all through the race. Another runner who is not afraid to push the pace, he showed signs of developing a powerful finish last season. 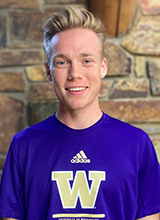 The Canadian senior might not even be the best on the Husky squad, but he comes in with sparkling track credentials, sporting bests of 13:24.25 and 28:17.55 after starting out as a cross country skier. In cross country running, it’s been a while since he’s shown his cards. Back in ’17 he was the Canadian Junior champion a week after he placed 3rd in the NAIA for UBC. He may be ready for a big step up.