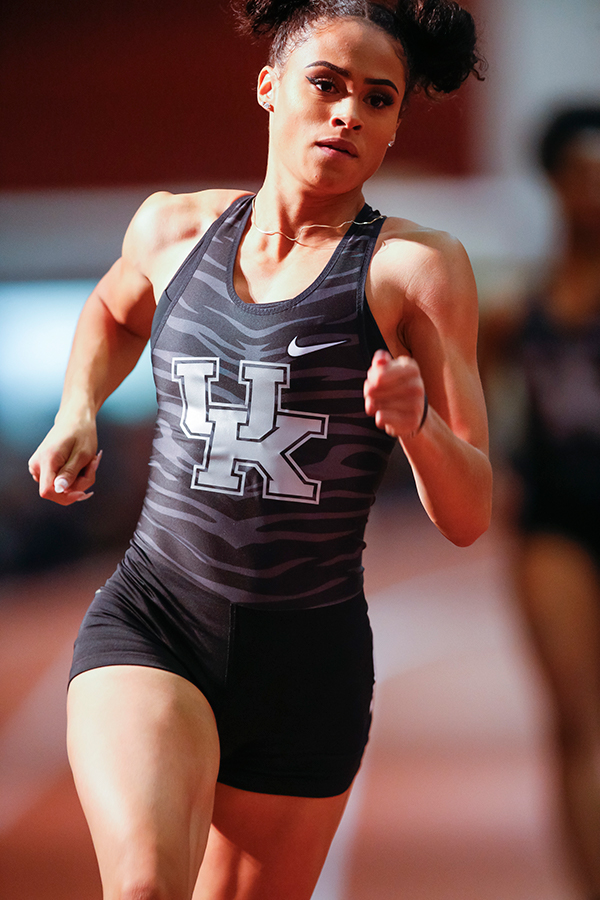 At one point there was talk that Sydney McLaughlin wouldn’t even run her best event this year, but after all kinds of spectacular running on the flat as the year began the Kentucky frosh returned to the 1-lap hurdles in Fayetteville on Friday.

The result was a 53.60 (see video below) that chopped 0.22 off the World Junior Record she set at last year’s USATF Championships. It’s also the fastest time in the world so far this year, topping the best any pro has done.

The 18-year-old New Jersey native now owns the 5 fastest Junior times ever and 8 of 11.

Fastest time ever recorded this early in the year@GoSydGo what a ?pic.twitter.com/9xF6k8iz0g