OUR WOMEN’S individual picks are full of familiar faces. That’s far less true of the men, decidedly influenced by the fact 4 of last year’s top 10 finishers—and 8 of the top 20—were seniors. 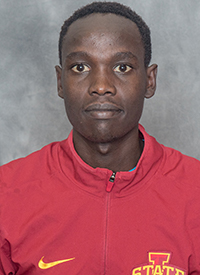 Third last year,—and first among returners—the Kenyan hung in the front pack on the snowy ’18 route and when kick time came hauled to within less than a second of the win, 0.7 behind winner Morgan McDonald and 0.2 back of Grant Fisher, both of whom have graduated. Also the Big 12 harrier champ last school year, Kurgat arguably tailed off just a snick after running fast track times indoors last winter (13:34.10 OT) and grabbing a pair of Big 12 titles under a roof. But his kick served him well in the outdoor 5000 in which he placed 5th. Said Cyclones coach Martin Smith last fall, “He can kind of gauge his energy and read the race to always put himself in a position that allows him to be very competitive. I think it’s just a very natural special gift, quite truthfully. I think he’s kind of born with that and then he knows that and he’s worked hard to fine-tune it.” 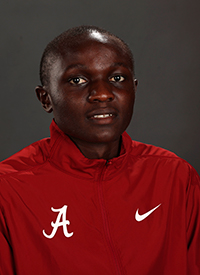 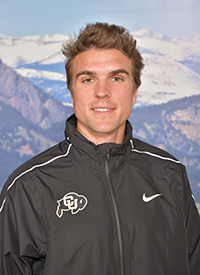 Eighth in ’18 and the No. 3 returner behind Kurgat and Oklahoma State frosh Isai Rodriguez and Campbell’s Amon Kemboi, he came up big at the NCAA Indoor over the winter (2nd 5000/3rd 3000). Unfortunately, a stress injury in a foot knocked him off the track outdoors after he ran 13:35.95 in April. Mom Janis won the ’92 Olympic Marathon Trials and placed 21st at the Barcelona Games. Dad Barney was a record-setting ultrarunner. 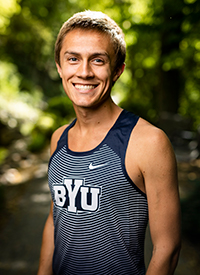 Age 22 yet coming into just his second collegiate XC season, he finished 10th a year ago to lead the runner-up squad and was also the first Cougar across the line at the big Pre-Nationals gathering last October. On the track last school year he ran 13:29.27 indoors and 28:18.18 to win the Stanford Invitational 10,000 over eventual NCAA champion teammate Clayton Young and Kigen. At the outdoor NCAA he earned a 10K 4th and 5K 7th. 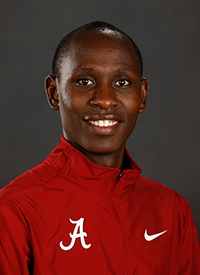 Twice an NCAA II champ for Missouri Southern, he placed 7th at the NCAA Cross Country in ’17, was the NCAA indoor 5000 2nd-placer and outdoor 10,000 runner-up in ’18, also picking up SEC outdoor 5K/10K titles on the track, and added a 9th-place NCAA 5000 finish. Look for the Kenyan to be a major player in his final season of collegiate racing. 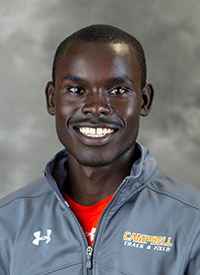 Kemboi picked up an easy win at the Camels’ opener, the Elon Invitational. 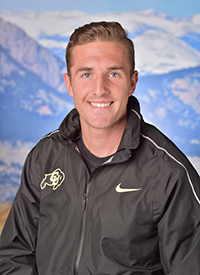 Part 2 of Colorado’s 8–9 up-front punch last year, less than 2 seconds behind Klecker, the redshirt senior also placed 26th in ’15 and 33rd in ’16. He has reached 6 NCAA track finals, most notably essaying a 5000/3000 pairing of 4th/8th over two days at the ’17 Indoor. Buff coach Mark Wetmore, saying his team fought “a little bit above their weight” to place 4th last year, has indicated he expects Dressel to be an up-front scorer again this year. 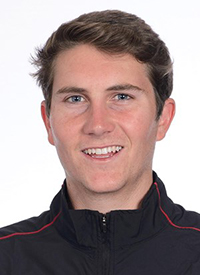 The deep Cardinal team is another for which, from an early fall vantage point, deciding who’ll lead the charge is a tall order. Senior Alex Ostberg would be the easy choice as top returner (13). May play out that way, but on balance Fahy gets the nod for a projected Top 10 finish. Not only did the redshirt senior win the NCAA steeple in June (after 3rd in ’18), he also ran 13:34.80 for 5000 in April and was an NCAA Indoor finalist (9th) at that distance in ’18. Then there’s his having placed 17th at the harrier nationals in ’17. 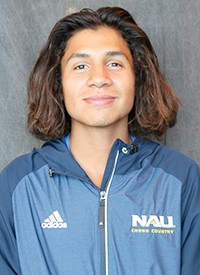 The first returner on the ’18 Lumberjack team title-winning squad, he placed 23rd. He is no lock to lead a formidable group that promises to stack men near the front but is as strong a pick as any. From Guatemala, Grijalva has track chops, too: 3:39.52/13:37.11 and NCAA track 5K finishes of 14th indoors and 15th outdoors last school year. 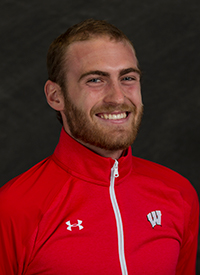 There’s a history of milers performing well in XC. Standout milers, especially. Aussie Ollie Hoare is that, with a 3:54.83 best from the Millrose Games last winter and a 3:37.20 PR at 1500. After finishing 17th in ’18 and 4th on the oval in Austin in June, the later likely not the finish he hoped for, this year’s harrier race will offer up his first opportunity to make noise at the NCAA level as a senior.