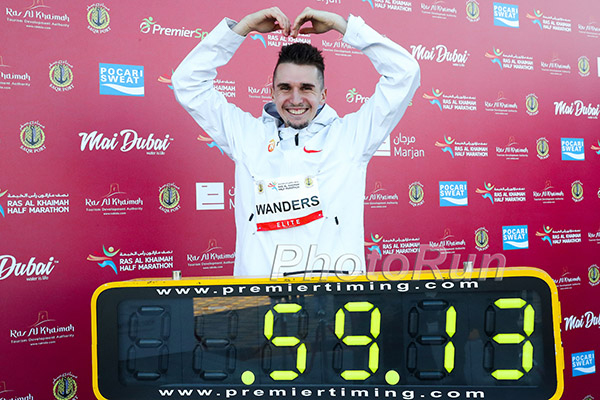 When “Professor Marathon” isn’t crafting topographical maps and pace charts for 26-milers around the world, the now Emeritus geographer at Wisconsin–Eau Claire, serves as the Chair of the Lower Chippewa River conservation organization and hits the airwaves Thursday afternoons as a DJ on a community radio program called “All Things 6 String.” (Hint: Sean's the one in the photo who never set a World Record ?)