IN ASSESSING the value of a recruiting class we weigh multiple factors, the most important of which is whether or not an athlete is likely to have any kind of immediate impact at the collegiate level. Our ratings take into consideration new U.S. high school pickups, foreign recruits and both JC and 4-year transfers, but do not include earlier recruits coming back from a redshirt year or other kind of ineligibility. 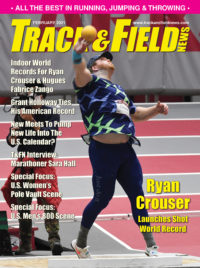